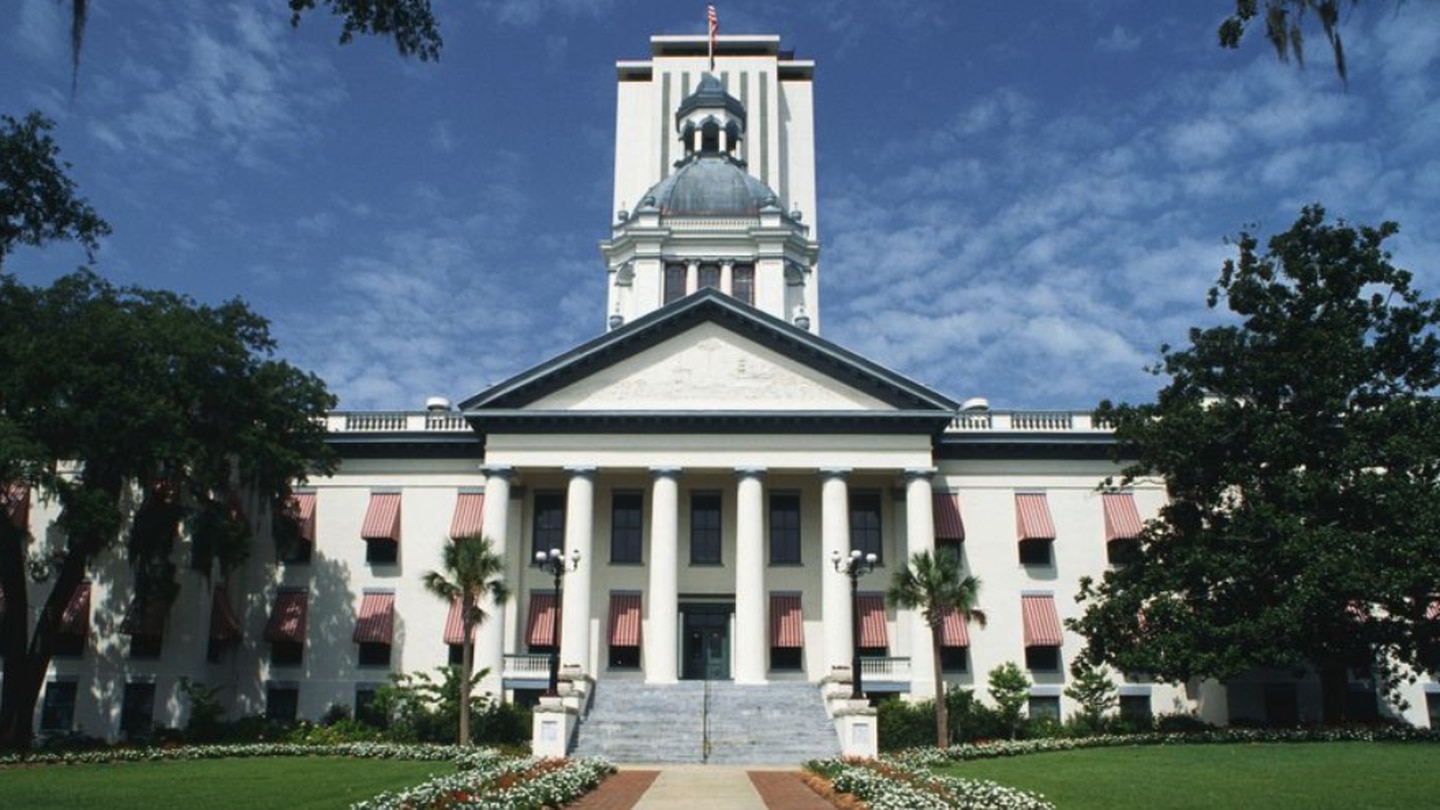 JACKSONVILLE, Fla. — Florida’s new House Speaker and Senate President pledged to do more to fortify the state’s shores after the double whammy of Hurricanes Ian and Nicole.

But environmental groups argue that the Republican lawmaker is missing a key piece of the puzzle: climate change.

When Gov. Ron DeSantis took office, he was praised for using the term climate change.

It was a big change from the Rick Scott administration, which refused to use the term at all.

But now there are signs that “climate change” may once again become a dirty word in the Florida Republican Party.

This week, Senate Speaker Kathleen Passidomo (R-Naples) dodged the phrase when asked about environmental groups calling for a special committee to be set up on climate change.

“It doesn’t matter what you call it. We call it resilience. You know, it’s just this kind of thing where there’s all sorts of terms,” ​​Passidomo said.

Read: The Florida special legislative session on property taxes and Ian Recovery is scheduled for mid-December

“If you’re running for president and you’re navigating a Republican elementary school, you can’t be seen as having crossed over to the dark ‘woke’ left side of climate change, and you need to think of it in other, more pro-Republican terms .” Binder said.

On the side of the House of Representatives, Speaker Paul Renner (R-Palm Coast) is convening a special committee on hurricane resilience and recovery.

He announced that the committee would focus on strengthening building codes and improving coastal infrastructure such as levees.

“Florida just keeps getting better in hurricanes and I promise you I have great confidence and optimism that our ability as people to innovate and build our resilience will outperform anything climate change throws our way,” he said racer.

“It is not enough to respond piecemeal to elements of the climate crisis. We must call the problems by their name and work proactively and holistically to address them,” FCV Executive Director Aliki Moncrief said in an emailed statement.